Hi there and welcome!

This is a place where you can find out more about some of the things I’m involved in.
Check out the News page for all the latest news.
Thanks for stopping by and if you want to get in touch then please use the Contact page.

Who is Nick The Vic?

Rev. Nick ’The Vic’ Wood is an ordained minister in the Methodist Church recently relocated to the Christchurch & Wimborne Circuit in Dorset.

He is based in Verwood and specialises in working with children and young people. In the past he has been a frequent visitor in several schools. He is a songwriter and musician; a licensed Radio Amateur and keen electronics tinkerer. He loves building radios, walking on the beach, playing bass guitar, cool jazz and hot curries … but not necessarily in that order!

He is married to Suzannah who works for BCP Council in one of the Bournemouth Family Hubs. She also teaches the flute and and has led several children’s groups and Brownie packs amongst many other things. 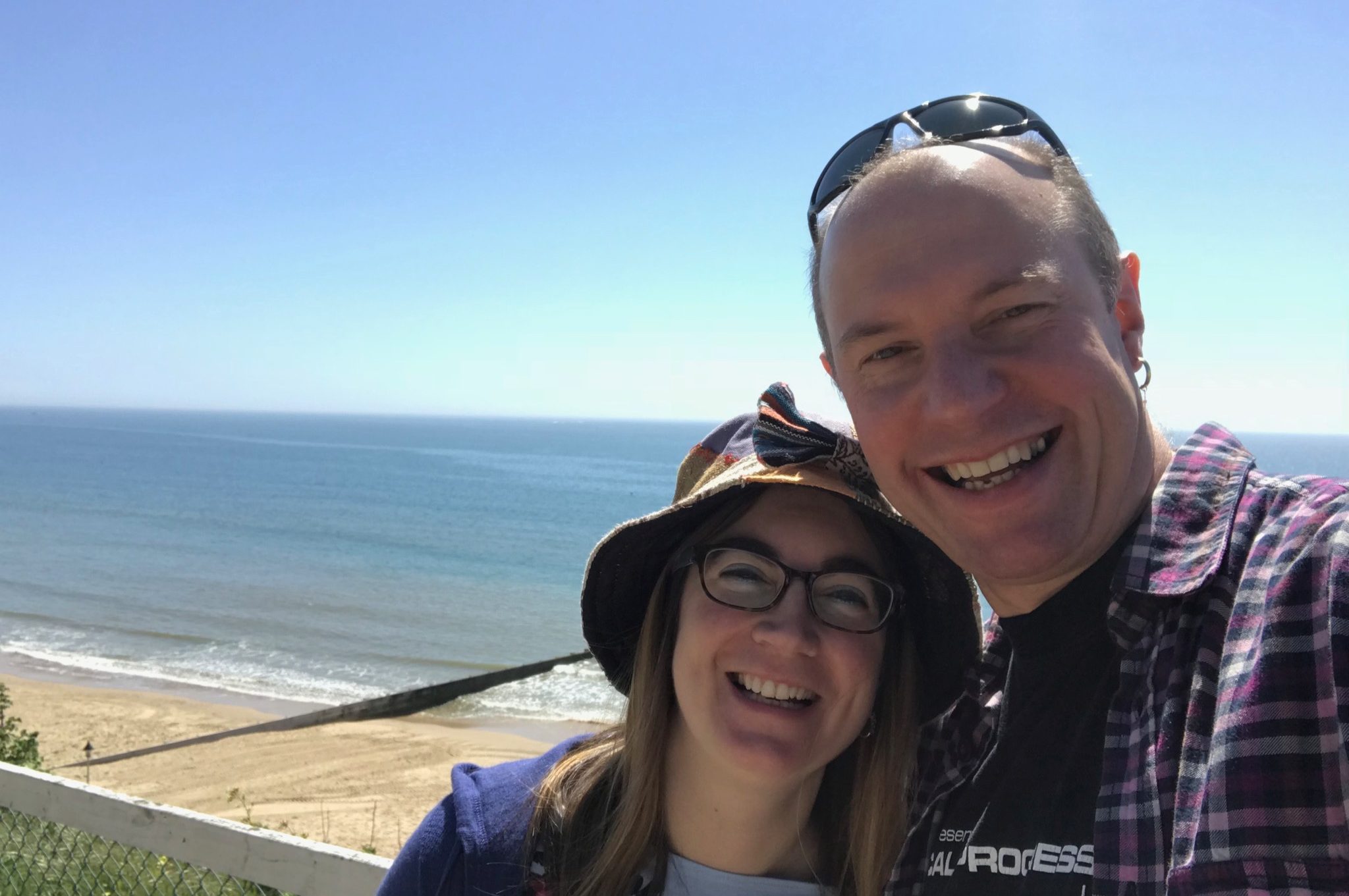 All of Nick’s songs are now available to preview and purchase right here. You can download individual tracks or whole albums or order a CD if you prefer. 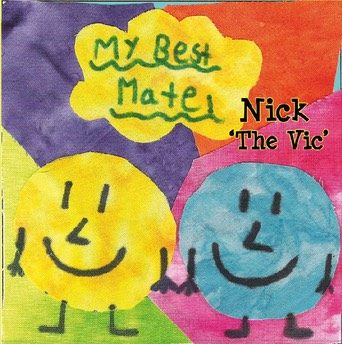 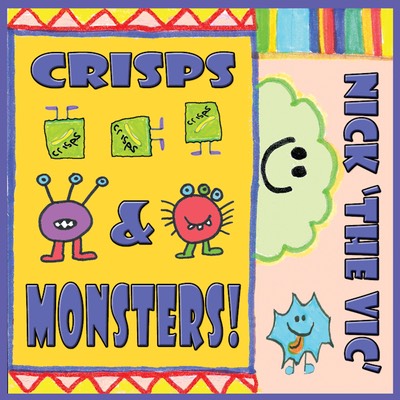 If you’d like to get in touch then please use the form below.